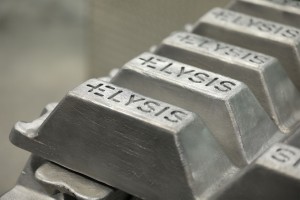 Industry Innovation International
Elysis : A world’s first carbon-free primary aluminium smelting process technology to be developed in Canada
Rio Tinto and Alcoa are joining forces in a research and development joint venture located in the Saguenay

Montreal, May 10, 2018 – Rio Tinto and Alcoa, two large Canadian producers based in Quebec and members of the Aluminium Association of Canada, announced the creation of a new joint venture, with the support of the government of Quebec, the government of Canada and the company Apple, aimed at developing and marketing an innovative and revolutionary technology in the aluminium industry. This will, among other things, optimize production and eliminate all greenhouse gas emissions associated with the production of primary aluminium by electrolysis. The only output resulting from this new process will be oxygen.

“Through this alliance and this unprecedented combined effort, Rio Tinto and Alcoa are helping Canada’s aluminium industry to reposition itself as a global leader in low-carbon aluminium production. Combined with the use of hydropower, Canada’s future carbon-free aluminium production will re-define the sustainable production standard, while creating value in a low-carbon world”, said Jean Simard, President and CEO of the AAC.

The Canadian aluminium industry currently produces an average of 2.0 tons of CO2equivalent per metric ton of aluminium, which is already the lowest carbon footprint in the world.

“The financial implication of the federal and Quebec governments demonstrates their commitment to research and development in green technologies and the importance of Canada’s world class aluminium industry in the Quebec and Canadian economy. The research, to be done in the Saguenay region, will also contribute to the maintenance and development of a world-class expertise in Quebec,” added Jean Simard.

The AAC is proud to support its members in their innovation and development projects, and to continue to work for the global reach of the Canadian aluminium industry.

About the Aluminium Association of Canada

The Aluminium Association of Canada (AAC) is a non-profit organization representing three Canadian world-class aluminium producers: Alcoa, Alouette, and Rio Tinto operating ten smelters in Canada, nine of which are in Quebec, and employing over 8,000 workers. 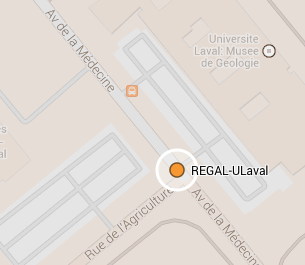 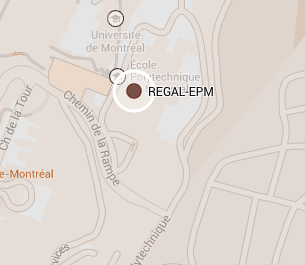 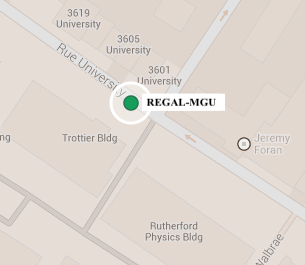 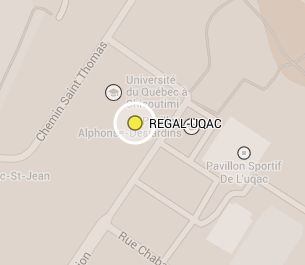 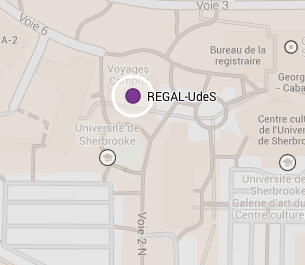 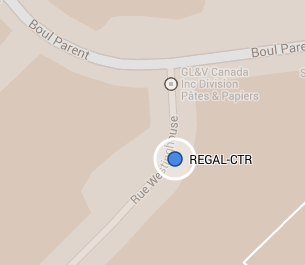